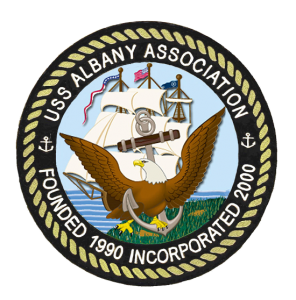 In 2006 a committee was formed to re-establish and institute an Association Awards Program. A chairman was appointed and a committee formed to meet these objectives. Under the direction of Chairman Bart Hutchins they indeed met the objective by presenting the first awards at the 2006 Banquet Dinner in Panama City, Fl. This will be an ongoing program and it is with sincere hope that many shipmates, family members and contributors will be recognized.